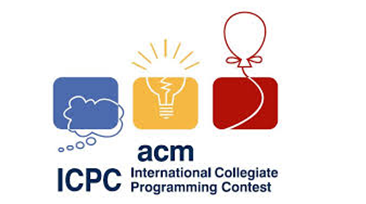 Two teams from the International Black Sea University advanced to the semifinals of the ACM ICPC Programming World Championship. The semifinals will be held in the spring of 2022.

“The World Championship in programming between the universities and the South Caucasus Championship is distinguished by the special complexity of the tasks and it is always very difficult to succeed in it. Winning requires a high level of knowledge of both algorithmic methods and programming and this knowledge is gained by our participating students through lectures and training in special Olympic groups. By participating in these competitions, our students gain a good experience and get a chance to utilize the knowledge gained at the university. “Ultimately, the success they have achieved here, in addition to playing a major role in their future employment, will also be a worthy representation of IBSU worldwide,” said Giorgi Mandaria, Assoc. Professor, Head of IBSU Olympic Teams in Programming and Head of the Georgian National Student Team in Informatics.

Up to 18 000 teams from 3,100 universities of 111 countries (up to 3 students per team) will participate in the programming championship for the 2021 World Cup. Only 130 teams make it to the finals. In 2019, the International Black Sea University team was the only one from the South Caucasus to reach the finals within 130 teams and took 62nd place.