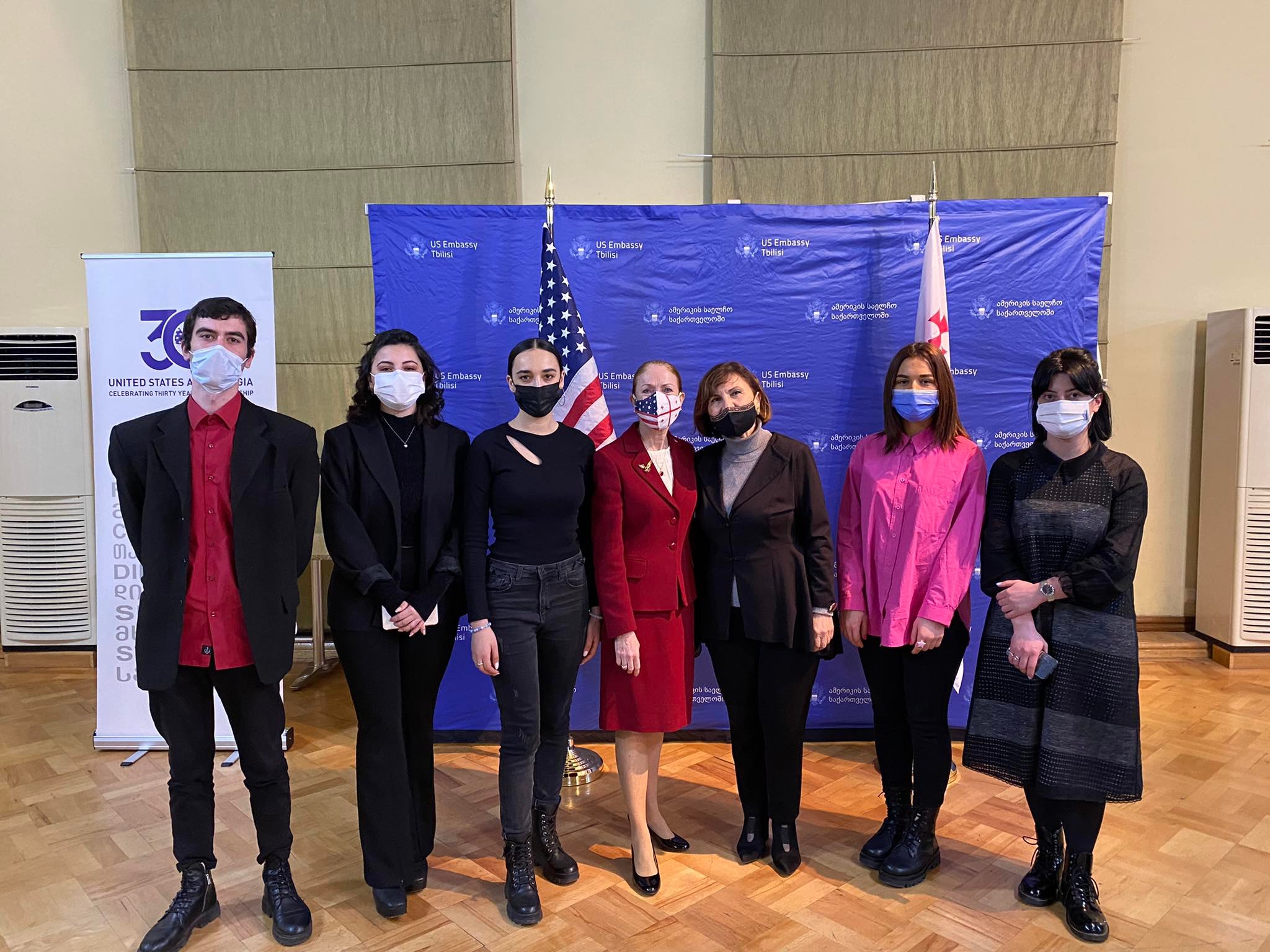 The Head of the American Studies English programs of the International Black Sea University Prof. Dr. Tamar Shioshvili and the students took part in the event commemorating the 30th anniversary of U.S.-Georgia bilateral relations on January 25, in the Georgian Parliament Library.

After the speech of Ambassador Kelly Degnan, the students of the program had a chance to ask questions. The high-rank diplomat delightfully responded accentuating important successful achievements and opportunities for further developments of bilateral relations.

The Ambassador of the United States dedicated a very interesting and overwhelming speech to the 30th anniversary of U.S.-Georgia diplomatic relations. She mentioned, that since the United States and Georgia have become strategic partners both sides formed a common vision of Georgia to get fully integrated in the Euro-Atlantic family. This vision takes hard work, patience, and resources. The United States has allotted almost $6 billion in assistance to Georgia not to mention other forms of support. “We have been privileged to support a remarkable number of successful initiatives with Georgian partners who are determined to see this country reach its full potential as a strong, independent democracy”, remarked the Ambassador. 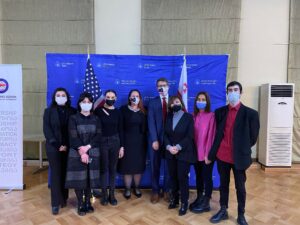