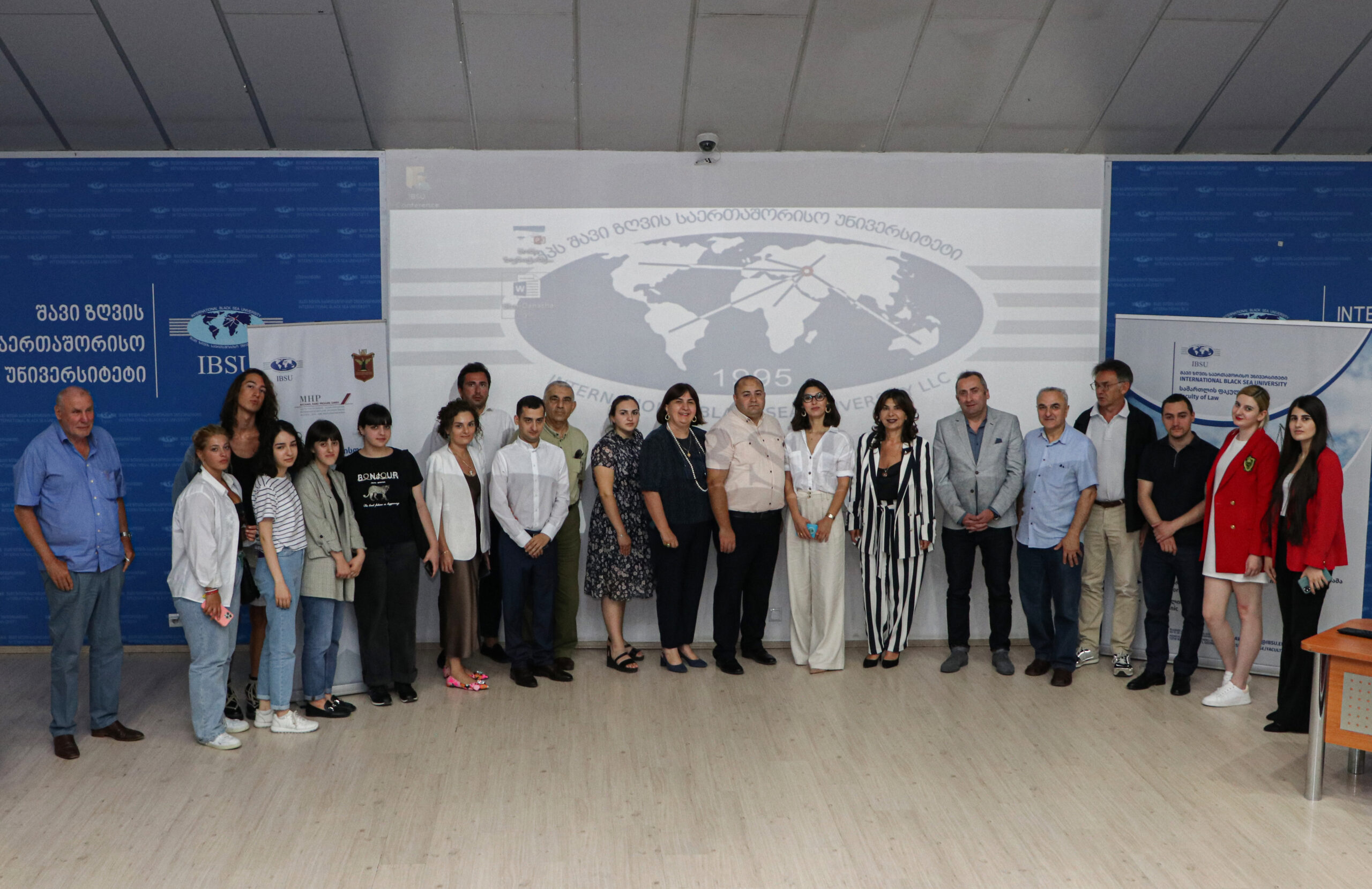 The Faculty of Law of the International Black Sea University, in cooperation with the Faculty of Business Technologies of the Technical University of Georgia, hosted the international symposium “Economic Crime in the European Union and Georgia” on the IBSU campus.

The symposium was opened by Professor Ketevan Kokrashvili, dean of the Faculty of Law of the University. She welcomed the participants of the symposium and spoke about its outstanding importance in the context of economic crime research. She also thanked the administrations of International Black Sea University and Technical University of Georgia for their support.

Honorary guests of the symposium were: Mihail Hartz – Senator, Head of Saarland Auditing Company MPH and Wilhelm Hauser – Doctor, Professor at Saarland University of Economics and Technology, Auditing Company MPH Partner. The guests talked about the types of economic crimes, investigation methods and their own experience in this direction.

Within the framework of the symposium, reports were presented by both German and Georgian researchers and practicing lawyers in terms of economic crime research and investigation.

According to the Dean of the Faculty of Law, Professor Ketevan Kokrashvili, it is a great honor for the university to host such an event and guests of this rank. The symposium is another step forward towards strengthening the cooperation of Georgian and foreign researchers.

In the final part of the symposium, a discussion was held with the participation of the speakers and the attending public, within which the types of economic crimes, the experience of investigation and general research in the European Union and Georgia were discussed in more detail. 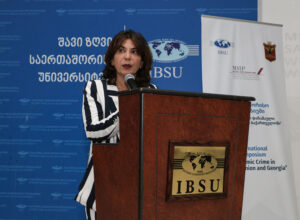 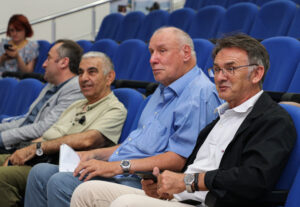 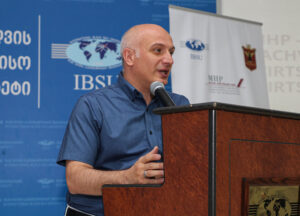 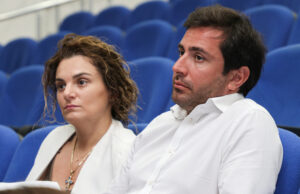 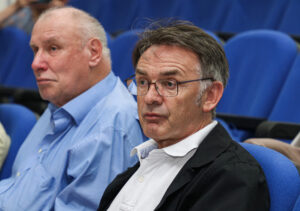 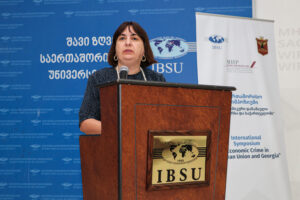 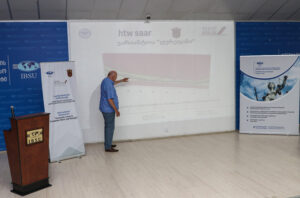 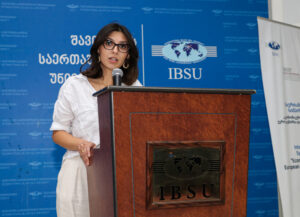 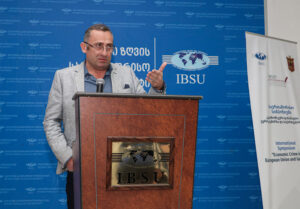 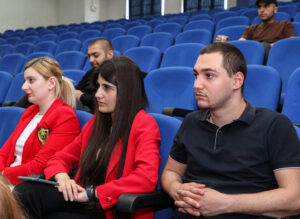 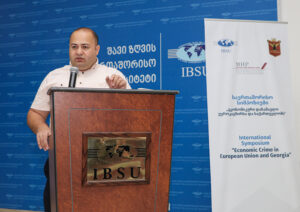 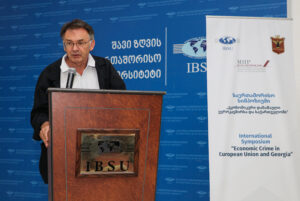 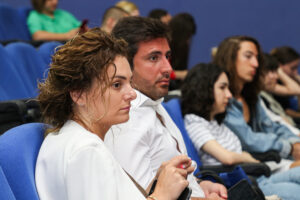 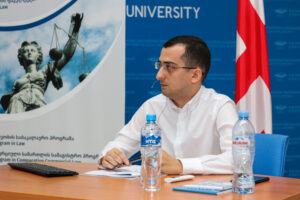 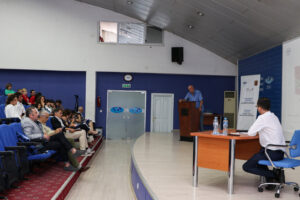 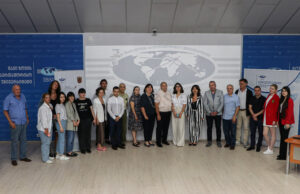